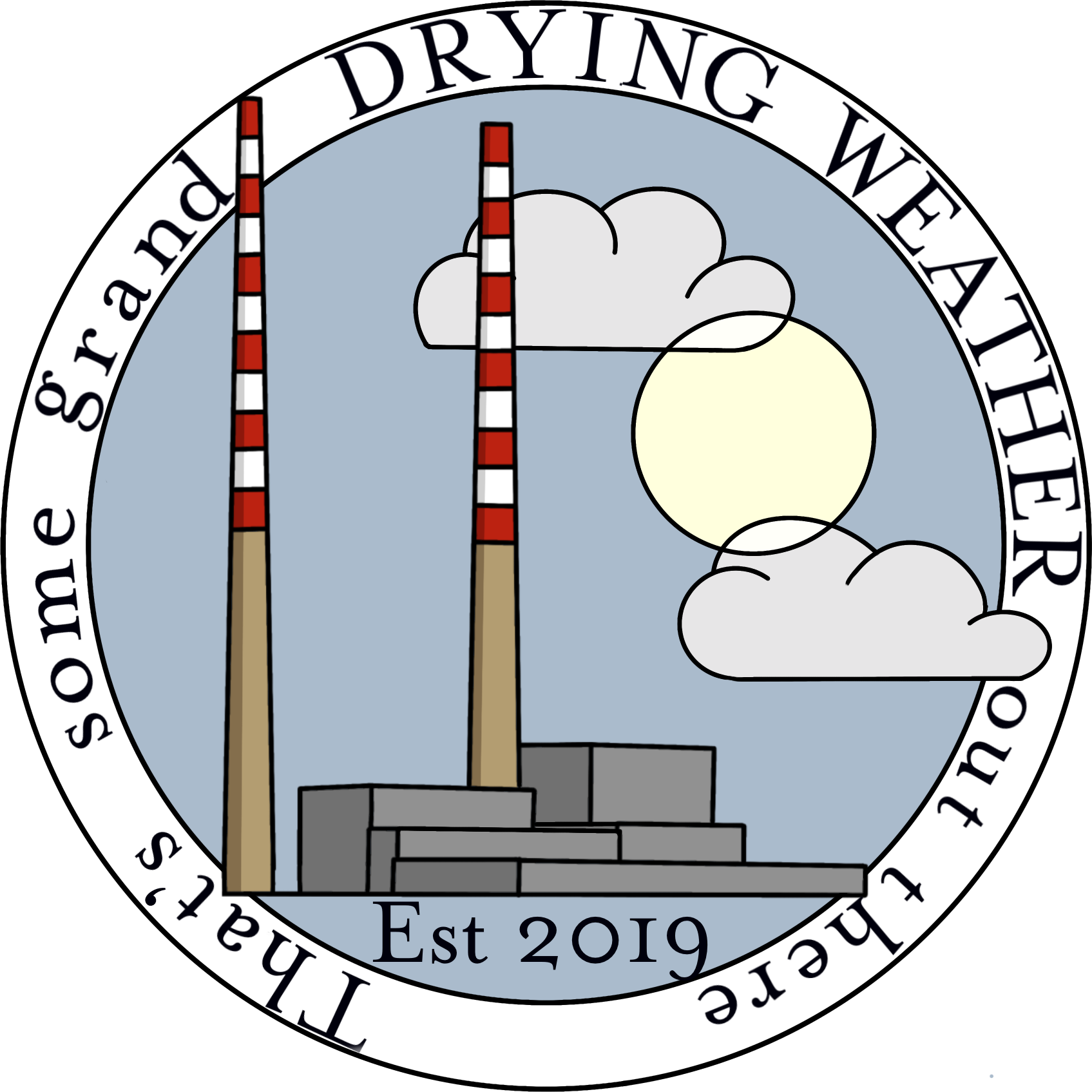 Over the course of the last few years they have been working with producer Eoin Whitfield (EHCO, Enemies) and released a series of singles, drawing praise from the likes of Kellii Scott (Failure) and Jordon Zadorozny (Blinker The Star).

Their original, fuzzy acoustic brand of alternative rock layered with vocal harmony and twinkling reverb adds up to a curiously addictive sound.

The band continues to hone their craft on the live circuit in Dublin and beyond, while perfecting their debut album expected to arrive in 2023.